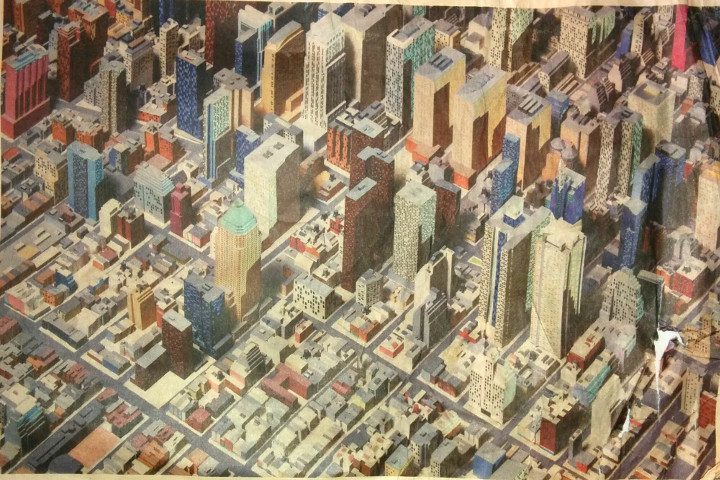 We live in a culturally pessimistic age, with few people excited about the future, as a result of uncertainty, fake news, populism, climate anxiety, inequality, digitisation of jobs, over-population, etc. Smart City has solutions for all of these challenges. And in many ways, the world is actually a much better place than it was, in terms of poverty-eradication, the role of women, digital opportunities like Skype and Wikipedia, the position of gay people, and much less crime and war.

This walk can be organised for company trips, conferences, school groups (as an English lesson) or a birthday party.

in English or German