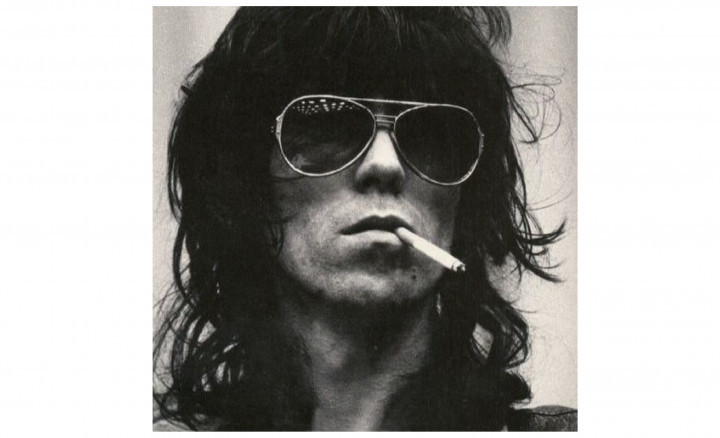 CANCELLED FOR CORONA. SORRY. ALL PUBS ARE CLOSED IN WIEN, UNTIL AT LEAST 18 January. SO THE MOMENT IS GONE - NO DJ SESSION.

Brexit is coming. Finally. Eugene will dj in a British pub, The Tube Station, playing only music from the UK, to mark this strange moment. Please join us. It is a free event, and at least the music will be top quality, from Led Zeppelin to Kate Bush, Radiohead to the xx, Spice Girls to Portishead, Streets to Sex Pistols, Pink Floyd, Dizzee Rascal, Sade, Talk Talk, Massive Attack, Eurythmics, David Bowie, Beatles, Sandy Denny, New Order, Stone Roses, Happy Mondays, Verve, Underworld... It will be loud. Here is a song we will be playing close to midnight, because it is cheeky, fun, cool, funky, political, exotic-and-British, and riffs on The Clash: https://www.youtube.com/watch?v=9E-d4VPt6cE). You can of course come up and have a chat and make a song request. And comment on the events in UK on the tinny pub microphone.

On this evening, we choose to celebrate 47 years of UK engagement with the European Union, not the Departure. And at midnight we will turn all the music and lights off and go home, to symbolically represent The End - the party is over.

The youth word of the year in Austria in 2019 was 'zu Brexiten', which has come to mean someone who tells you they are just about to leave a party, but is in fact still there (and quite drunk) 4 hours later. But now we really are leaving. And Eugene is sad about that - but also relieved to be watching the chaos from a safe distance, here in Wien. Brexit is momentous, a car crash moment for the UK, but we need to find a way to work through it, reflect and learn by coming together. Protest therapy!

Music is one of Britain's biggest exports, yet it will be more expensive and complex for UK bands to tour Europe in future. We will hear less Brit music, outside of the country.

Since the pub is in the same district as the UK Embassy, it would be fun to welcome the Ambassador along.

The genesis of this event (not Brexit, that is down to the toxic British press and this man: https://www.newstatesman.com/politics/uk/2017/04/brawl-mp-eric-joyce-don-t-blame-me-brexit-just-because-i-headbutted-tory) is satisfyingly quixotic. Eugene spoke to MQ, Mumok, MAK and Leopold Museum to propose a 24-hour British art music event in their gallery spaces, as a protest, from midnight to midnight on 31 January. They all talked about their insurance, security, opening hours and other banalities. None of them really got it. I was disappointed and gave up on the idea. But last Friday ZiB2 and Wien Heute called up to ask where I and the other 4000 Brits in Wien will be marking Brexit on Friday. And I told them about a legendary, tiny pub in East Vienna which actually held a pro-Brexit celebratory party in 2016. So I thought where better to play my music? The irony. It will be rammed. And sad.

(ps This event was first played on 31st January 2020, and reported on by Austrian Press Agency, Puls4, ZiB2, Radio Orange, Wien Heute, Die Presse, Oe1 Leporello and BBC, but this time the real Brexit is coming)