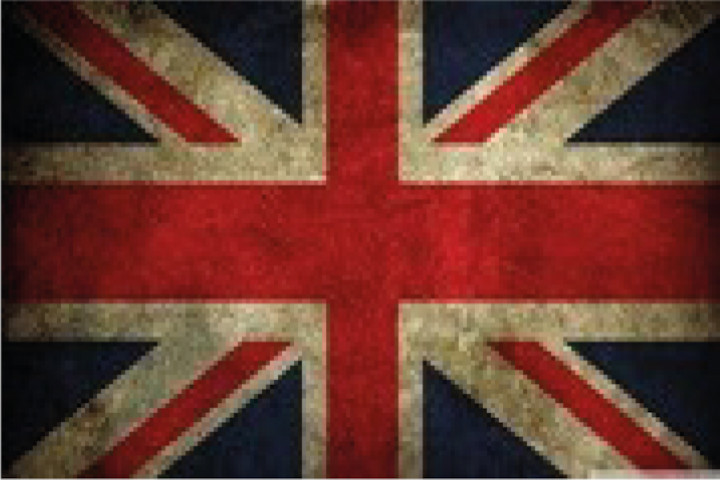 BECAUSE OF LOCKDOWN, THIS TOUR IS MOVED TO SUNDAY 21 FEB AT 11AM - NEXT MONTH

As a passionate European, but also a Brit, space and place co-founder Eugene Quinn has a special interest in this subject. What happens next will affect him and millions of others - Europeans living in UK and British people who live across the Union. He finds that Brits make the mistake of viewing Europe as an economic project, ignoring the cultural, health, peace, sport, arts, education, travel and dialogue dynamics of contemporary European Union relations.

PLEASE NOTE WE JUST ADDED AN EXTRA EVENT ON BREXIT NIGHT, 31 JANUARY 2020, WHERE EUGENE WILL DJ ONLY COOL BRITISH MUSIC IN A PUB (THE TUBE STATION, IN LANDSTRASSE). PLEASE JOIN US THERE FOR FREE, FROM 5-MIDNIGHT).