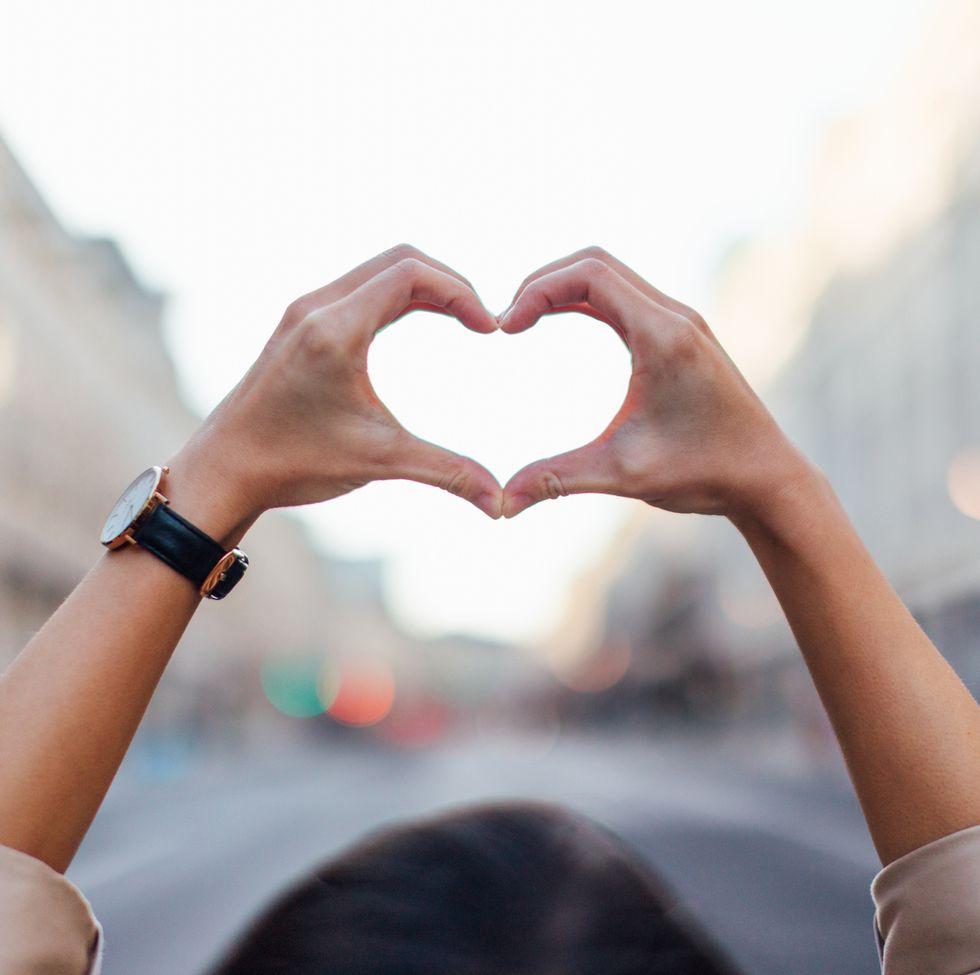 One of the most shocking things in this pandemic was learning that all of our comfy and familiar things became the most dangerous: being with close friends and family, hugging, kissing, holding hands, cooking and eating together, our own home, meeting for a beer became potentially life-threatening. We were forced to become colder towards each other. Now we need to figure out what is the new normal, or if we can return to how things used to be. There is so much anxiety and depression, but also a desire to catch up on a lost year. There have been headlines suggesting this will be a wild summer of sex and release for many.

This is a transgressive walk along Donaukanal, exploring uncomfortable and sexy ideas with a progressive audience. Are you ready for it? Where did sex go in the pandemic? What are the trends in dating? How can we get back to the closeness and ease of pre-pandemic intimacy? Who is still getting it, where, and from whom? We want to explore what is going wrong, but also how we can share best-practice, between friends.

Walking became the default dating option in 2020, so there is also a meta level to our tour about contemporary dating trends. We start our tour, as 1000s of young people have, meeting at Schwedenplatz to stroll along Donaukanal. Maybe some of us also feel nervous about meeting strangers, but it is a different experience, because we will share stories of our good and bad dating stories, as we move through Wien 1 and 2.

Many relationships were put under unbearable strain last year, with couples spending all day and night in the same space. We came to recognise the value of leaving the house, to have a rhythm to each day, create adventures outside and come home with stories to tell. We need release, independence, and an escape route to friends, family or other roles than simply everything all at once at home. There was an increase in domestic violence, combined with new financial worries, and a fear of the future. Many men continued their old lifestyle of minimal contribution to children and housework, while sitting beside their busy partners doing their "job". And so women's roles either went back into 1950s stereotypes, or they got angry and left their partner. Many couples split, once they had no fresh air, just 24 hours of each other.

We will also explore some surprising results of the latest social science research. That most women now dress to impress each other, and not men. That men are more keen to have big muscles, when a majority of women do not find this so attractive. Judging by pornography, the average man does not find skinny women attractive, and yet that is how many women would like to be. Dating apps force you to think not just about what kind of person you are looking for, but also who you yourself are. This is productive. This new style of finding a partner means that people are more likely to date somebody from a different social class or ethnic background. The range of choice is much wider than your office, street or friends of friends. We now have to learn a new language of online dating: ghosting, catfishing, swipe right. How many people know that, in the LGBTQIA+ group of 'alternative' sexualities, that A stands for asexual?

While many credit the Austrian psychoanalyst Wilhelm Reich with coining the term ‘sex positivity’ in the mid-1900s, as part of his discourse on sex as a healthy aspect of humanity, other groups embraced a sex-positive ethos well before he did.

However, a global shift in attitudes towards sexuality can be traced back to 2002, says Prior, when the World Health Organization updated its definition of sexual health to include pleasure, safety, a lack of coercion and freedom from violence and discrimination – an approach that acknowledged the positive aspects of sex, as opposed to focusing on the risks. This new definition widened the discussion and helped influence the creation of organisations that adopted a more joyful outlook on sex, including The Center for Positive Sexuality, which launched in 2007.