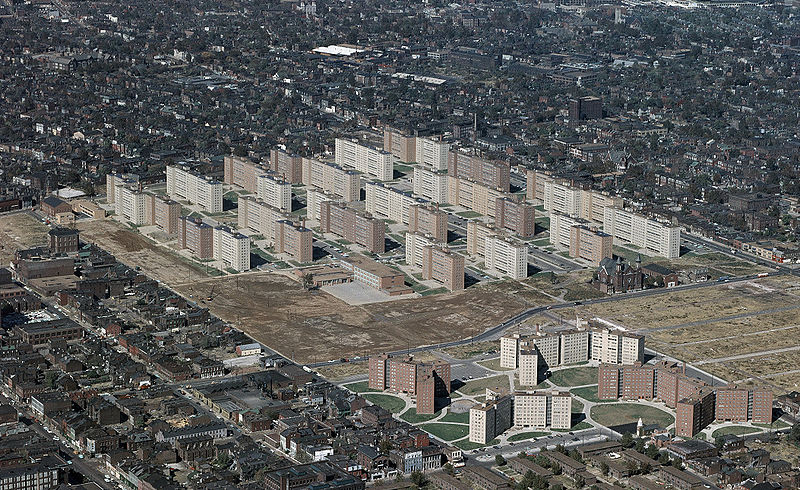 Anthropology is the science of humans, human behaviour and societies. It is one of the most-studied subjects in Vienna universities. Why is that?

On this tour, we want to open up the academic study of people and their lifestyle to a general audience. How can we connect contemporary city life, with wider patterns of who we are, what motivates us, and how we relate to other, distinct groups in our society?

What can we learn from the crowd? Join researcher and campaigner Rebecca Picallo, Professor Khaled Hakami (Uni Wien) and Eugene Quinn for this experimental tour, adding new layers of meaning and analysis to Vienna public space. We will discuss food, play, belief, education, dependence, ownership, competition, hierarchies, sex and networks.

Khaled focuses his research on the rain-forests of Indonesia and Thailand, but why not also have a look at our hometown, and parallels with other parts of the world? But also differences. The professor will also tell us interesting and funny stories of his experience living with and observing these tribes.

We may think we have evolved a long way from the hunter-gatherers of some developing countries, but we are not so far away from them in many ways. During the pandemic, many discovered how stressful it is to be isolated from the rest of society. And that takes us straight back to the feeling of desperation when our ancestors would get separated from their group, and face big stress in surviving alone. And yet now we live much more interdependently - for example if you lose your bankcard, many people will be involved in getting you a new one, while protecting your savings. Music is surprisingly modern, and we will look at what that means for understanding our place in the world, and relationship to culture and each other.

Important question: would an Indonesian hunter-gatherer survive longer in Wien, or a Viennese in the jungles of south-east Asia?

And where else would we meet, than Weltmuseum, on Heldenplatz! After the tour, we will meet for social drinks, to enrich the analysis and build new networks.

Trigger warning: these topics could be shocking for some.