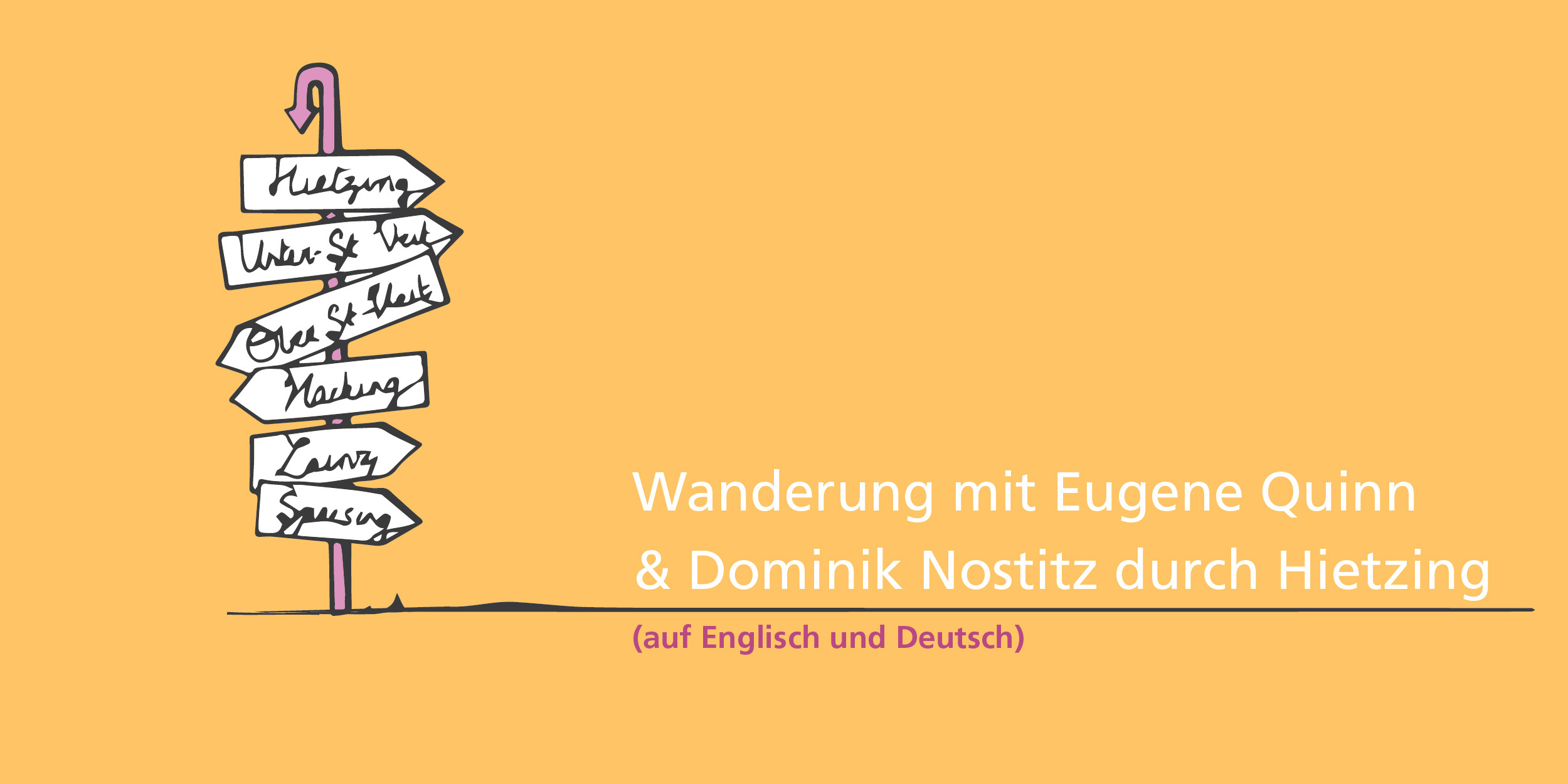 Following on from the launch of this tour as part of Vienna Walking Week, the Bezirk liked the idea so much, they have commissioned us to repeat it twice, for free, in September. And because we want the insider perspective, Eugene will be joined by colleague, friend and local resident Dominik Nostitz, who is a musician, curator, lawyer, dreamer, poet.

To conclude the stroll, we have a film screening of local archives, in atmospheric Anna Freud Park.

No need to register - just show up on time.