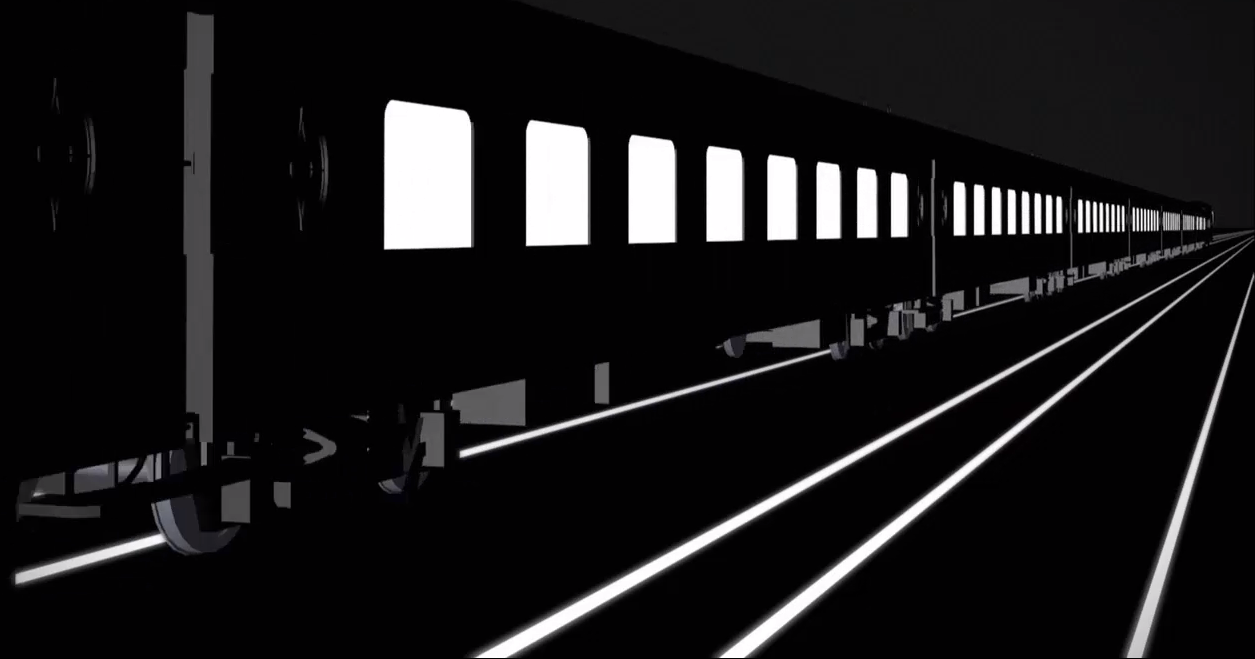 Eugene does not fly or drive. So here he will celebrate moving across Europe by train, from his adopted home town of Vienna, to the Urban Future Congress in Helsingborg, Sweden, just across the water from Copenhagen. In a live-blog, he will explore how practical is it to travel across Europe by train, for work? And how expensive? A regular Urban Future attendee, Eugene Quinn (from Vienna non-profit Whoosh), decided to test out a Transeuropa odyssey, riding the rails of five European countries, looking not just at the experience, and how networked the different companies are, but also new green politics in the continent. The journey takes him from the 2019 host city of Urban Future Conference, to the 2022 version.

Even just the experience of travelling to a conference has become unfamiliar to many of us in the past two strange years.

As he moves north, Eugene will be joined by more and more conference delegates on the train, to talk about the mobility situation in their countries, and their hopes for the conference, from their city perspective.

He comments, 'I love trains, as most people do, and I think it’s important to declare that at the start. But since I have limited mobility choices, as an ecologist, it is useful for me to indulge my passion, also for philosophical reasons. We live in a go-faster era, where internet connections are measured in milliseconds. And yet there is another way, of taking time to breathe and reflect, to go deeper into your ideas, finding time to sleep and dream and meet friends and look away from our smartphones.

Travelling across Europe by train offers many opportunities to understand the Continent in a bigger way, how it fits together, and sometimes comes apart. In June, there are longer daylight hours to enjoy the changing view out of the window (and including sections of the route where I must take both boat and bus).

I decided to take the most direct route from Vienna up to Scandinavia, which means changing trains in Prague, rather than taking the single train which travels from Wien to Hamburg in a large arc. There are still echoes of the cold war in the ways that the European network does and does not link up. Will the trains run as scheduled, or will I be forced into changing my tight schedule, due to weather troubles or covid cancellations? Can you still see the frontiers across the EU's rail network? Why do airlines - and coach companies - offer so much easier (and cheaper) booking than (usually state-run) rail companies?

Which of the stations and trains along the way offer recycling? How common and powerful is wifi? How much is a beer in the buffet car from each train service? How many hours sleep can you get in the couchette? How friendly are staff and passport controls? What effect does having a Brit passport have, across Europe, after Brexit? And how does the tech work, to deliver a train onto the Baltic shipping company? Having made a similar journey to Oslo in 2019, I have to tell you that some of this journey is far from celebratory, and presents several challenges along the way, including low-grade trains in wealthy north Europe. But the architecture of stations improves dramatically as you leave central Europe for Nordic design. How does it feel to cross the huge Oresund Bridge to Malmo in Sweden? Why are so many dogs needed to check passengers on the Scandinavian frontiers? Why do trains cost more than less-ecological planes? And how does the weather change, in transit (very important subject for us small-talking Brits). All will be explained.

For those interested in travelling longer distances across Europe by train, we recommend the romantic and practical portal seat61.com

Watching the landscape and weather slowly change, but also the accents and languages as people get on an off the train, and even the food they eat on the train (and the beer they drink). And also going into the heart of many big European cities is interesting.

Since Eugene spent six years working on trains, for Great Rail journeys, he brings some insights which others may find useful. And as an urbanist in a globalised world, placemaking is very important, the little signs that tell you where you are.

If my 2019 experience is repeated, I will be on five journeys, including a Czech, then Hungarian train, then two Danish and a Swedish train.