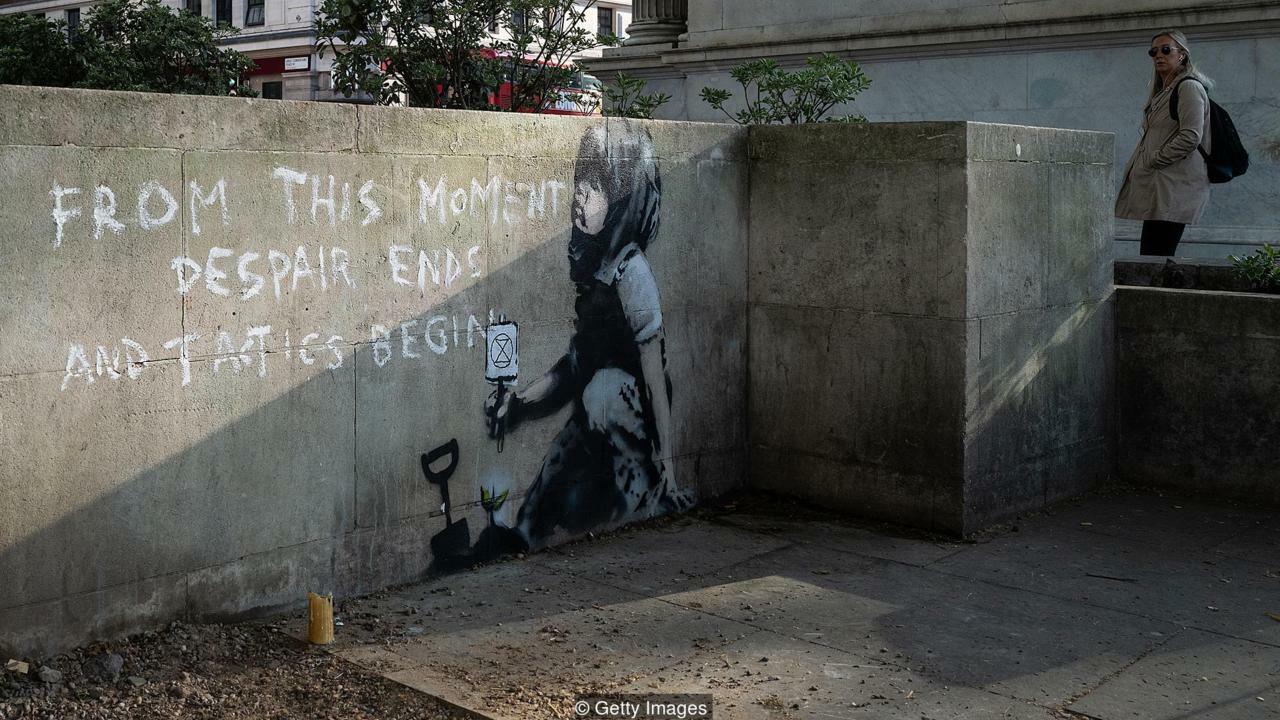 Naughtiness, rebellion and provocation - how outsiders can shape and push city development (with colleagues from Paris, Helsinki and Vienna).

Eugene does not care so much about rules that do not make sense. And he has long dreamt of collecting a group of people to discuss the ways in which romantically fighting outdated systems can energise a populace, and attract press. This is specially true where there is a David vs Goliath angle to the story. So we will show how a Finnish social entrepreneur broke all kinds of rules, and created a new tradition in Helsinki, of fleamarket day, and of a sauna tour day, of street art, re-energising forbidden buildings and districts, and many more playful ways to rebel.

Down in Paris, meanwhile, the pioneering - and popular - Hidalgo government was fined for breaking the gender quotas. By having more than 60% female staff! And instead of being embarrassed, they decided to proudly and collectively send thousands of staff to publicly pay the fine. This was an example of a local authority breaking national laws, meaning there was a political divide between those making and breaking the laws. And the move stirred up a debate about the benefits of having a female-run city. Quick-thinking strategists turned a negative into worldwide positive headlines and PR.

The third contributor is a Green politician from Austria, who will explore the transition from a protest movement into national government, and if it's possible to retain some of that energetic, rebellious spirit, once you take power.

This will be a popular, unorthodox session, at the world's largest smart city conference