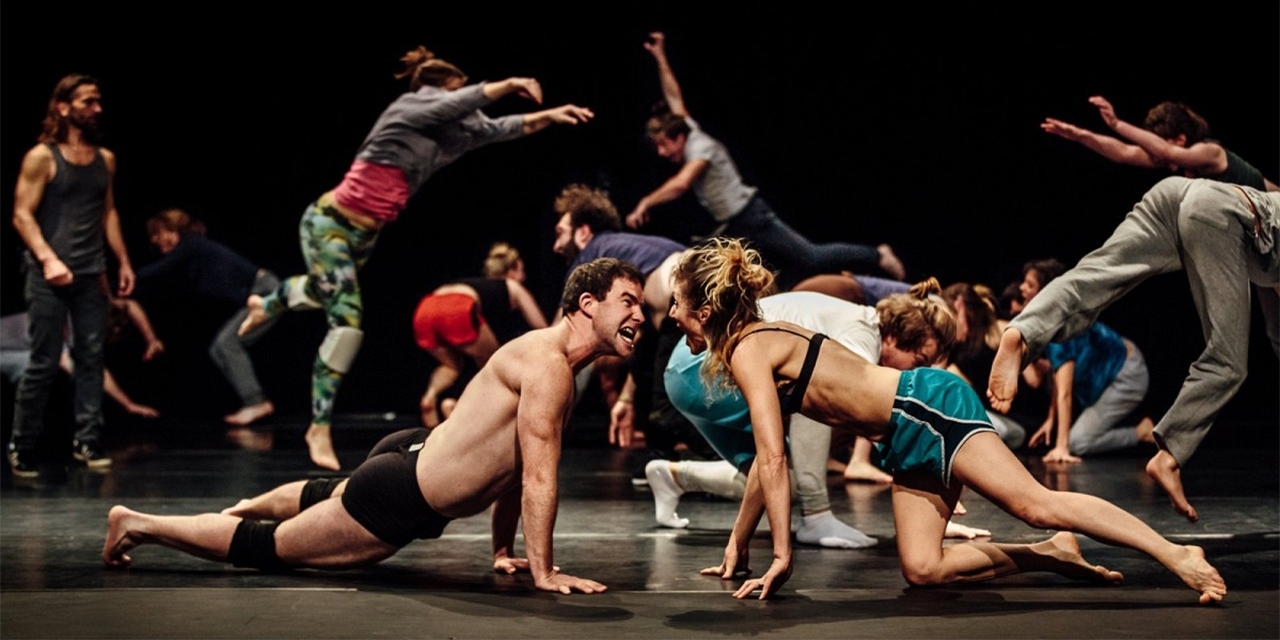 Arsenal is a secret part of the city, romantic and strange. On this walk we will look at the district nearby this former military barracks, including Helmut-Zilk-Park, Hauptbahnhof, Belvedere and 21er Haus.

As the name suggests, Arsenal has been an arms manufacturer and base for soldiers for 170 years. This building was of such strategic importance to the Nazis, that they moved it (administratively) from Favoriten to Landstrasse, even though it sits outside the Gürtel. Because of its elevated position, it functions as a practical way to protect the city from the South, just beside the main railway station. And the development of Hauptbahnhof is helping to push the centre of gravity in Vienna further south. But the raised platform that brings trains into the station from the East represents a new barrier between rich and poor, central and south Wien. Alongside the Gürtel, these railway tracks form a psychological and physical barrier which many people do not cross. BUT WE WILL, several times, on our urban exploration.

Arsenal is also the name of a district in north London, walk leader Eugene’s home town, though that place is much less beautiful than this. But better at football. Venice also has an Arsenale.

Impulstanz is the largest contemporary dance festival in Europe. The whole city becomes a dancefloor for one month every summer, and we want to join in. Many visitors to Vienna are surprised to discover how rarely one hears loud music in this 'capital of music‘, and also how little the Viennese dance, even when confronted with funky sounds. Walk leader Eugene, as DJ, can confirm that many Viennese live more in their head than their body. But Impuls proves that there is a vivid party crowd in the city also. It is a cosmopolitan, engaged group, and shows that we Viennese know that music is for: movement. And therefore Impulstanz is important, as a provocation, a sexy moment in the year to be creative and think about movement, a time of new friends and collectives, of performance and release.

Cost contribution: €10, or €50 for all 14 walks. Children 14 or under go free. No reservation is possible – just get a card on the day. No walk is ever sold out, so don’t worry about not getting a place on the walk.

This is how to dance, with freedom and joy:

Dancing is about nonverbal communication, and collective joy:

And of course dance is also about look-at-me sexiness, when you get it right:

Who cares about the rain, it’s about representation:

Of course the Viennese can dance, when it involves politics also:

Is this the appropriate message for Vienna, in the other 11 months of the year, outside of Impulstanzzeit?: