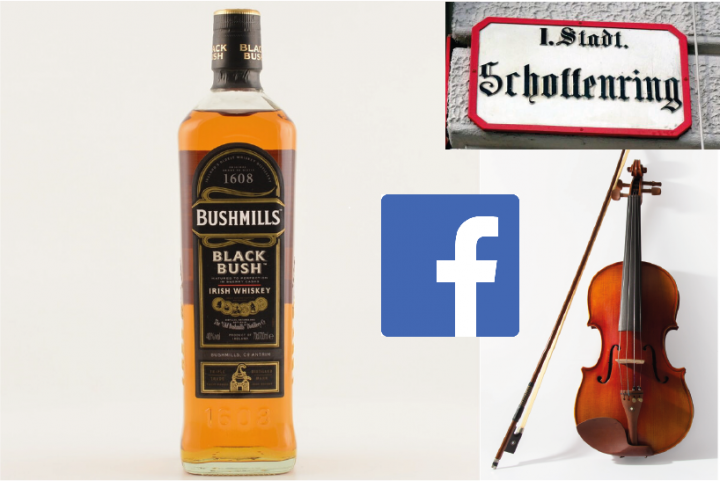 Not on St Patrick's Day, but in high summer, something which Ireland lacks.

These women replaced some rather dull men and brought a dynamism to Irish politics which continues to resonate. It was the first time worldwide that a woman had replaced a woman as president of a country. And in 2017, Ireland became the first county worldwide to ask the people if gay couples should be able to marry with the same conditions as straight people. Hundreds of thousands of Irish women and men travelled home to proudly vote in the referendum, which was successful and sent out a message about the new, progressive Ireland (at that time led by an openly-gay, half-Indian Taoiseach, Leo Varadkar).

You may have heard of the extravagant egos of Bob Geldof, Oscar Wilde, Roy Keane, WB Yeats and Bono, but these people have a flow and a rhythm to their delivery which invites you to hear some more.

Irish football fans become spontaneous diplomats around the world, and this bottom-up dynamism is a beautiful - and unexpected - Irish contribution to outsiders. Our people are open, straight, funny and often charming. There is a strong storytelling tradition in Ireland which people around the world respond to. You won't spend long standing alone in a Dublin pub, since the locals are curious, cheeky and see few social boundaries.

The influential and loyal worldwide diaspora have a powerful influence back into the country. Eugene is one of these people.

This walk was developed in cooperation with the Irish Embassy, to show you what it means to be Irish and Viennese all at once - and to celebrate international dialogue. No registration is possible - just be there on time.