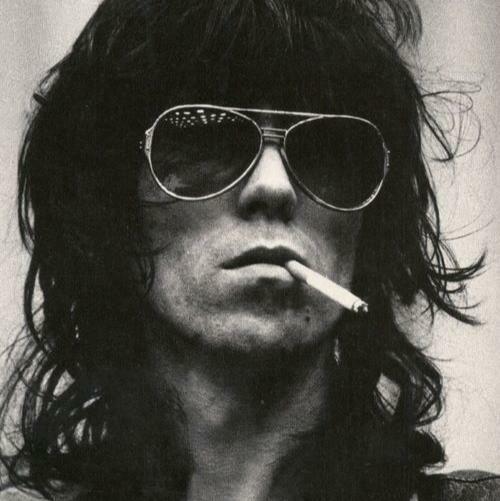 Eugene loves to dj, and he has played all over Europe. And most of all, he gets a kick out of surprising people by showing new musical directions that are danceable, playful and feel good. So the people at Gasteig culture centre asked him to provide the soundtrack to their Flower Power fest.

Flower Power - or indeed Power Flower are optimistic and visionary images which connect with ecology, social change and rebellion. The reason flowers feature so strongly in art nouveau, arts-and-crafts and Jugendstil architecture is not because nature is sweet and soft and pretty, but exactly because Darwin was then showing how powerful nature is - that it continually adapts and gets stronger.

Flower Power is connected with the hippy movement of the late 1960s, which should be much more understood as the creation of modern, adventurous youth. 50 years ago, the hippies were pioneering free love, feminism, peace and the open road as a lifestyle. More often now called Folk-rock or Singer-songwriters, this music still sounds so fresh. Hippies were not just pioneers in music, but visionaries in re-connecting to nature, buying second-hand, feminism, free love, drugs, beards for boys, colourful clothes & wild looks, travel (specially Asia), less focus on capitalism & consumption, alternative lifestyles & economies, peace & vegetarianism. It is ignorant to dismiss them because of a sense that their fashion looks dated (it often looks very contemporary).

Time for a re-exploration of what they meant, in the context of the word Hip, which they often were. They were brave in following their own path & breaking with conservative thinking. It was one of the most radical & influential movements of the 20th century. On tech, living off-grid, adventure, progressive thinking on yoga, music festivals, grassroots politics & organisational forms - this was the counterculture. No coincidence that silicon valley is next to the birthplace of much of the movement, San Francisco. But most of all, music of honesty, warmth, good storytelling & wonderful grooves. Young & wild. Just cos some of the art & films & language now look dated doesn’t mean we should dismiss the whole package. Not just free love, but free thinking.