VWW: SEESTADT - VISIT INTO THE FUTURE? 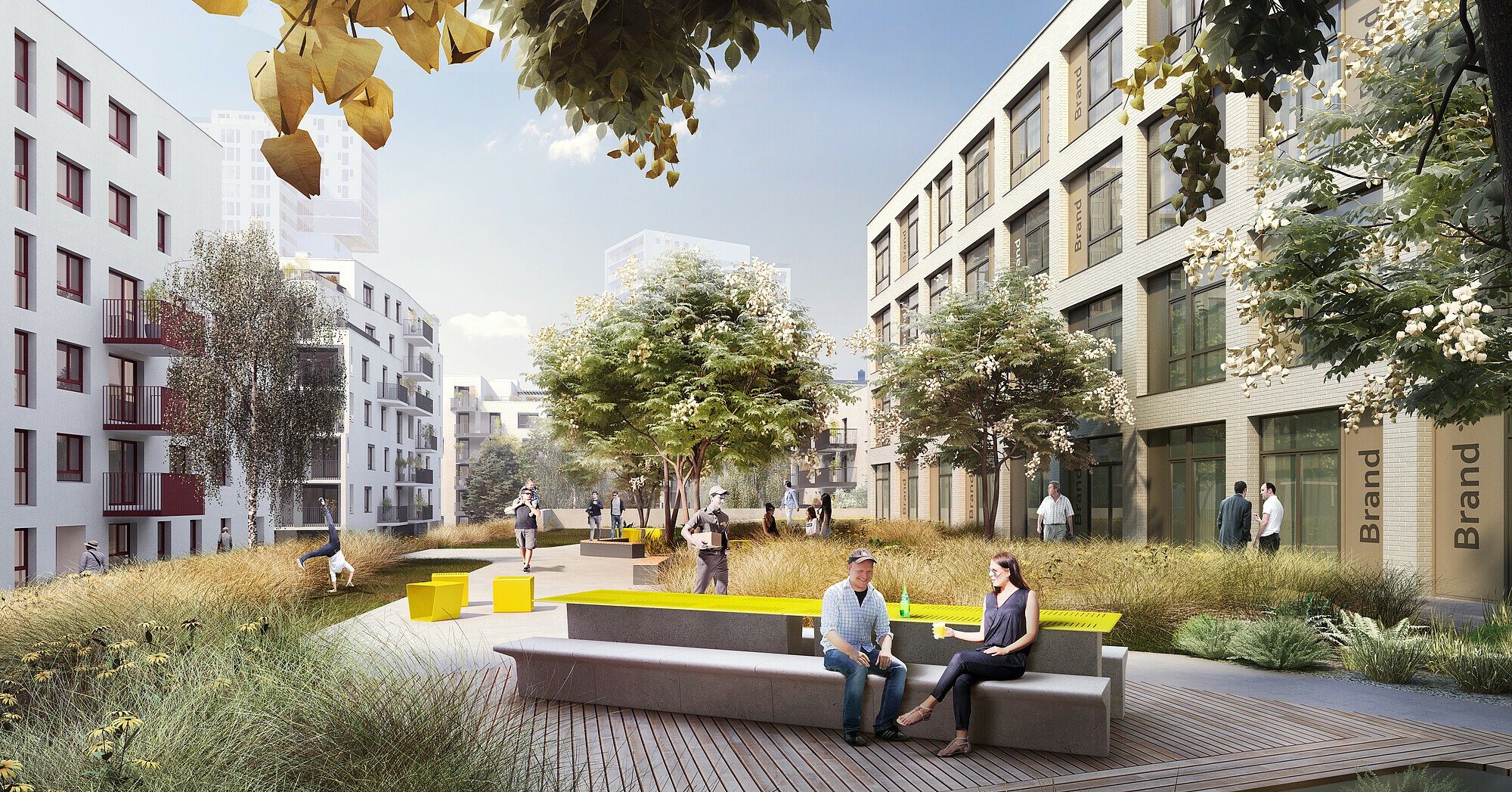 The journey on U2 from central Vienna up to Seestadt is romantic and dramatic. We invite you to make it with us, and explore a possible vision of our city in years to come. A trip to Seestadt is a visit into the future. Not everybody likes it, but it is important to have a sandpit where citymakers can try out new things, and to offer better ways to move, eat, learn and live together, than we see in other parts of our hometown.

Eugene has made many tours here (including one for 110 people, organised by the city), some critical, but also played dj by the lake, and organised an adventure where kids showed adults where they go to hide away from us. This is one of the largest Smart City developments in Europe, and is visited by 10000 planners from around the world each year, to give them insights into future green living.

This is a big experiment, but also a space to combine working and living, culture and learning, sport and escape.

But it is also much too grey, lacks free wifi coverage, with many surfaces made of hot or cold concrete, the lake is not really a lake at all (not yet), and lacks Willkommenskultur. Most Viennese have never been here, and we want to change that. Vienna is growing fast - at least the population - and we need lots of new housing. One of the attractive innovations here is that so many architects live in their own building, and most adult residents offer c11 hours per month of their skills to their house neighbours, to create more dialogue and support (plus cheaper living) inside each block. Also decision-making for neighbours is pioneering more engagement and openness. This is an optimistic, utopian, dynamic place to live, which residents enjoy, and want to communicate to the rest of Vienna.

At the same time, we will look at the context of Aspern and Donaustadt, how this part of the city fits into the bigger picture, who lives here, and how thechallenges of building a new qurter are being resolved (including the Stadtstrasse and Lobau controversy). How can we sense the past of this adventurous development (as an airport and then empty fields)? How could it be improved? Of course the project is not finished, and it will take time for all the residents, buildings, travel infrastructure and trees to grow, and the stories to be told.

Vienna walking Week, which this tour is part of, is our attempt to re-think tourism and what a Vienna summer means. We want to show how exotic, new and strange Vienna can be, so that more people think about taking holidays near their own home.