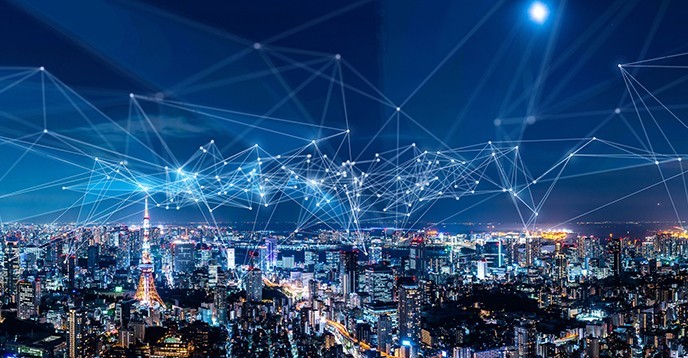 These ideas can be presented as a slide show, or on a lively city tour.

We live in a culturally pessimistic age, with few people excited about the future, as a result of uncertainty, fake news, populism, climate anxiety, inequality, digitalisation of jobs, over-population, etc. Smart City has solutions for all of these challenges. And in many ways, the world is actually a much better place than it was, in terms of poverty-eradication, the role of women, digital opportunities like Skype and Wikipedia, the position of gay people, and much less crime and war.